Social media companies, small or large, are common carriers by definition. That they are generally the most convenient medium for surveillance of its users, nevertheless does not mean that they aren’t commons.

The World Wide Web is the epitome of a composite infrastructure – a vast and disparate mixture of the public and private, wireless and wired, government and non-, local and state, foreign and domestic, big and small, land and sea, and, it connects innumerable toys, machines, ideas, data, and people of all types. Any such ad hoc aggregation of linked people and places is, definitively, civil infrastructure.

So, strictly speaking, as is the Web itself, any peer-to-peer node-networked communications medium on the World Wide Web is manifestly a common carrier, unless it is unanimously and consensually engineered and manifested as a discrete and exclusive operation relying upon infrastructure that’s entirely privately held by its respective membership. It follows that the social-commons nature of any such ad hoc, node-networked community or medium is a simple brightline test for determining a status of common carriage.

There may be no expectation of privacy for those upon a common carrier, no more so than upon a public transit vehicle, although it could happen. But civil liberties are by no means precluded thereupon, regardless of whether a common carrier is privately or publicly held. 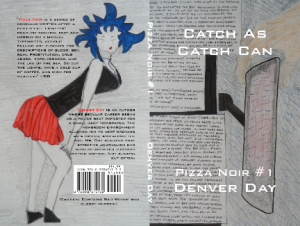 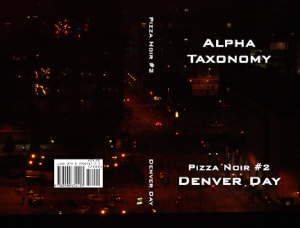 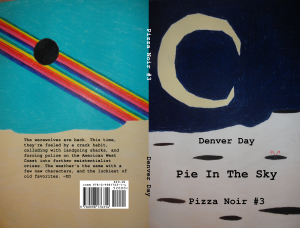 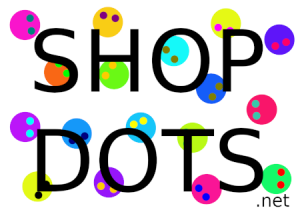 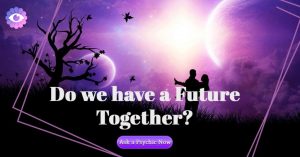